Agriculture in the North

How will this research address "Agriculture in the North"?

Fraser’s team used a combination of climate change projections as well as understanding of the environmental conditions crops need to grow in order to estimate how much land may become suitable for cultivation in the future. Results show that most of northern Canada is expected to become home to conditions that may make crop agriculture possible over the next 50 years. However, there are at least two very important areas that need to be explored. The first is environmental: It is estimated that there is more organic carbon in the soils of northern latitudes than in the atmosphere. As such, cultivating the Northern soils may release massive amounts of new carbon into the atmosphere and accelerate climate change. The second issue is the effect that cultivation may have on First Nations communities. It is vital to address both the social and environmentals consequences before embarking on any major land use change in the North.

In terms of the scientific impact, a collaborative team will be able to make much more precise assessments as to the environmental impacts of agriculture in the North and this will include understanding the effect of agriculture on soil quality, greenhouse gas emissions, water runoff, and biodiversity. Out of this, we hope to be able to illustrate the kinds of agricultural management strategies or scenarios that might mitigate potential negative impacts and we would like to work with a range of stakeholders to bring this expertise to bear in order to support northern decision-making.

Note that these key messages are shared with Evan Fraser’s other Food from Thought project: the Digital Agricultural Revolution.

The common denominator that cuts through both of these themes is that although the technologies associated with digital agriculture offers huge potential, no technology is a panacea and that to realize the benefits of the digital agricultural revolution we must embark in an honest partnership with community groups that is both fair and transparent in order to deploy these new technologies in a way that benefits both society and the environment.

Note that this section is shared with Evan Fraser’s other Food from Thought project: the Digital Agricultural Revolution.

Partners: Conservation International has been instrumental in the first phase of the northern agricultural research. In addition, we are starting to work closely with a large number of parties that will be formally engaged in the next phase. 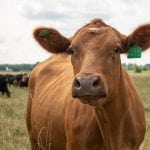 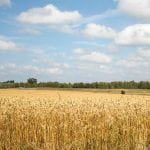 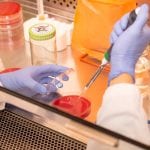 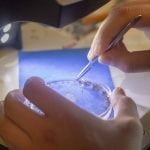 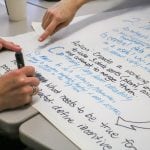