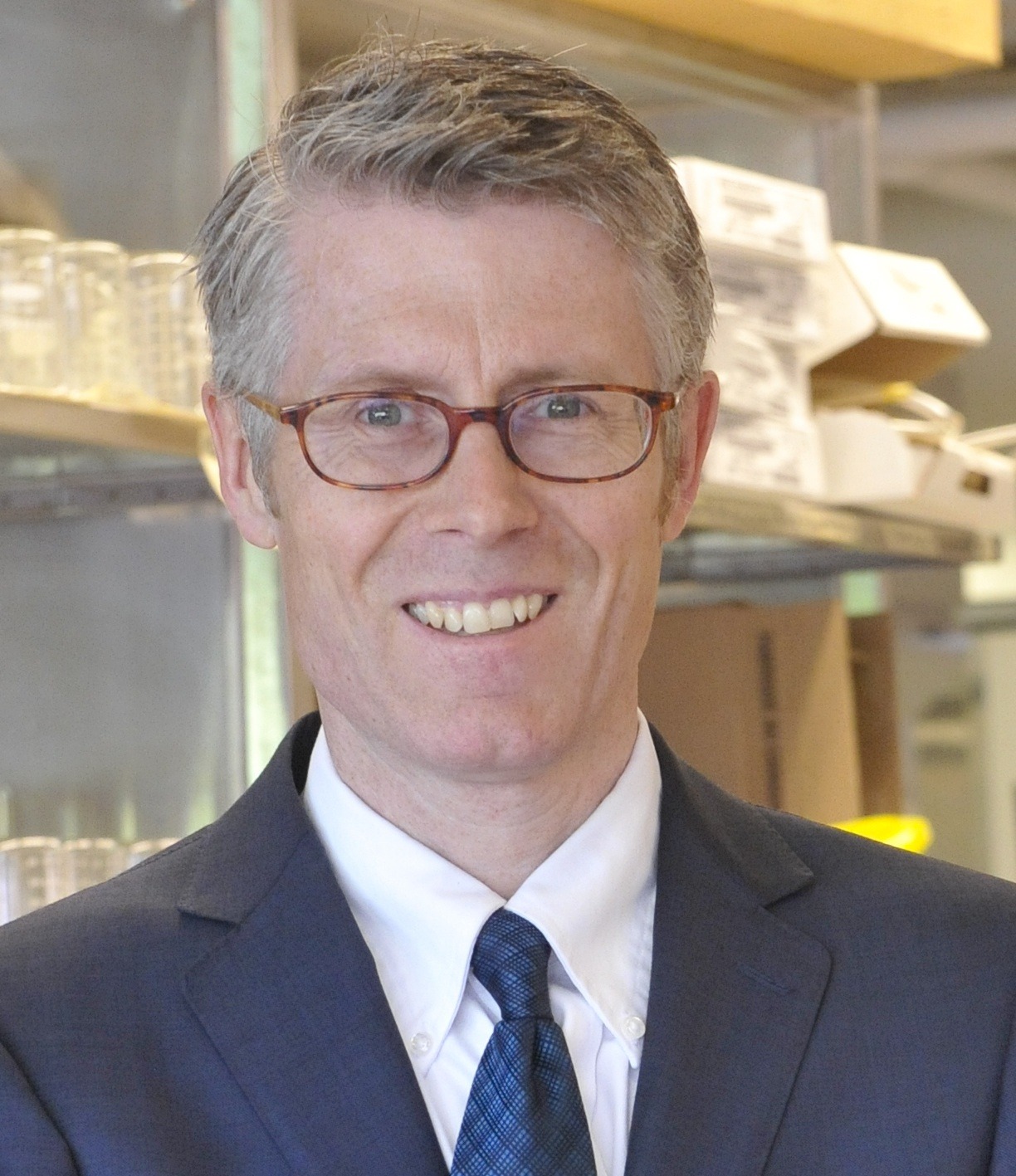 Malcolm Campbell joined the University of Guelph as Vice President, Research in June 2015. A distinguished scholar and accomplished plant genome biologist, Campbell has more than 60 peer-reviewed papers and has served on a number of editorial boards of distinguished journals, as well as scientific and non-scientific advisory boards, including the grant evaluation committee of the Natural Sciences and Engineering Research Council.

Return to About Us.