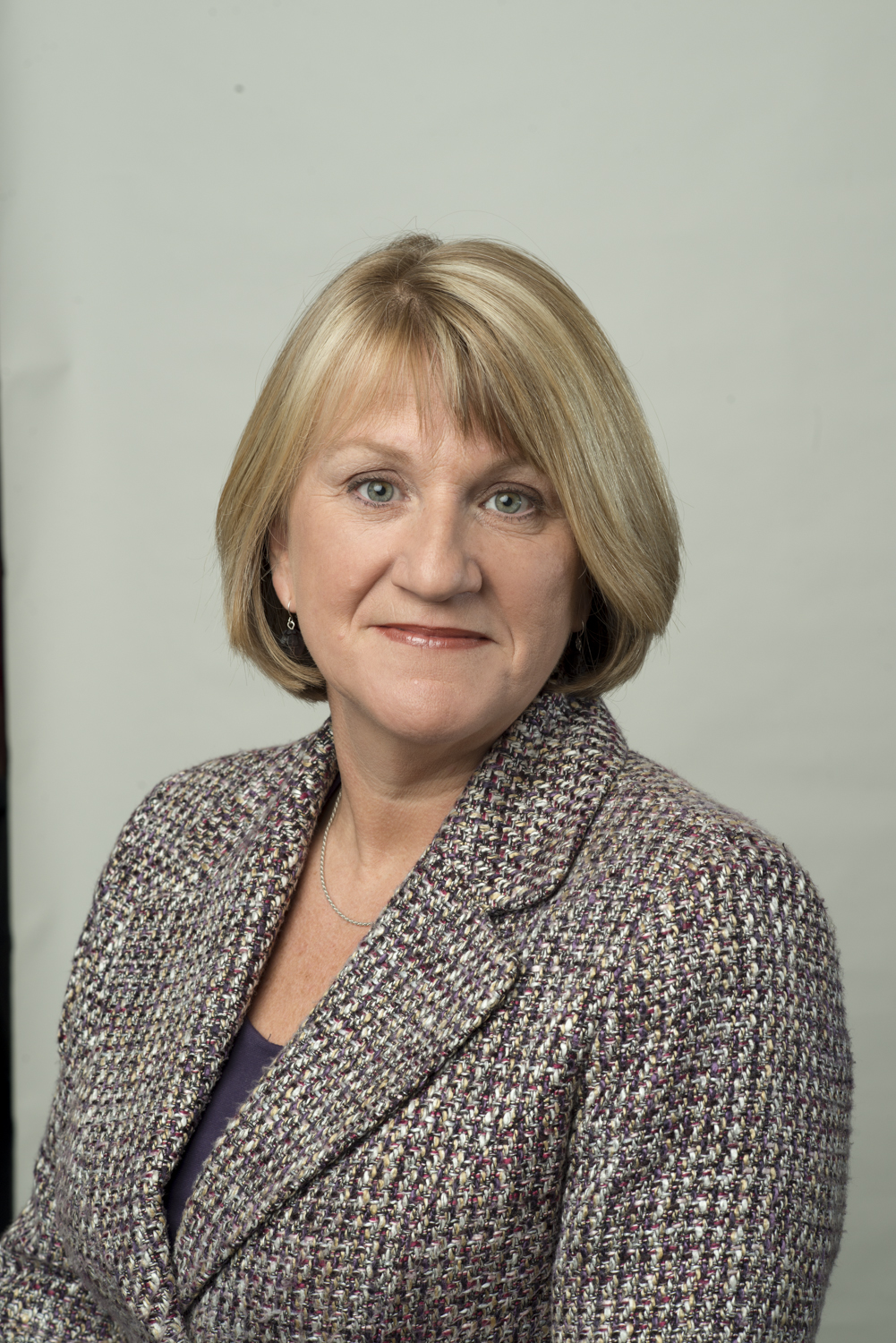 Dr. Dubuc was named Vice President of Science Branch with the Canadian Food Inspection Agency (CFIA) in November 2008. She was appointed Canada’s Chief Food Safety Officer (CFSO) in September 2012 and the Government of Canada Delegate to the World Organisation for Animal Health (OIE) in April 2013. In May 2015, Dr. Dubuc was re-elected as Secretary General for the OIE Regional Commission for the Americas.

Prior to joining the CFIA, Dr. Dubuc worked at senior levels in the Quebec government with responsibility for the animal health and food safety system at the provincial level where she was also actively engaged in national food safety efforts as part of the Federal/Provincial/Territorial Assistant Deputy Ministers group. In 2006, she was awarded the Prix Mérite for her contribution to the provincial public service.

Dr. Dubuc holds a doctorate of veterinary medicine from the University of Montreal.